Lists with This Book. This book is not yet featured on Listopia. Community Reviews. Showing Rating details. More filters. Sort order. Aug 10, Julie rated it liked it Shelves: my-books , When I was in college, I wrote my senior paper on the sectarian conflict in Northern Ireland. I have a few books about this topic and wanted to refresh my memory with this book which I thought would be a good overview and concise reminder of the complicated conflict. This book was supposed to be an overview of the conflict in N.

Too many names and acronyms to keep straight for such a short book. Oct 29, Sarah rated it it was ok Shelves: young-adult , war , religion , reality-rules , ireland. Anytime I'm trying to understand a historical topic, I'll head to young adult nonfiction.

Why read a page boring adult book when I can read a more exciting one in pages? And so I skimmed and scanned this one to learn more about the terrible history in the north of Ireland. I'm afraid that some of my ancestors were the meanie Scottish Presbyterians who caused so much trouble that they had to leave for America in the 's.

The simplest solution, and the one adopted by most commentaries on Sykes-Picot, is to ignore it. But the agreement left open the possibility that they could be two independent Arab states. In important ways, then, the area currently under IS control looks more like the Sykes-Picot vision than does the map of Iraq and Syria. Over the years, scholars have been less likely than journalists and political commentators to make patently false Sykes-Picot assertions.

Or maybe it was the San Remo Agreement of Or there is always that London civil servant in But most of these accounts end up in the same place, i. 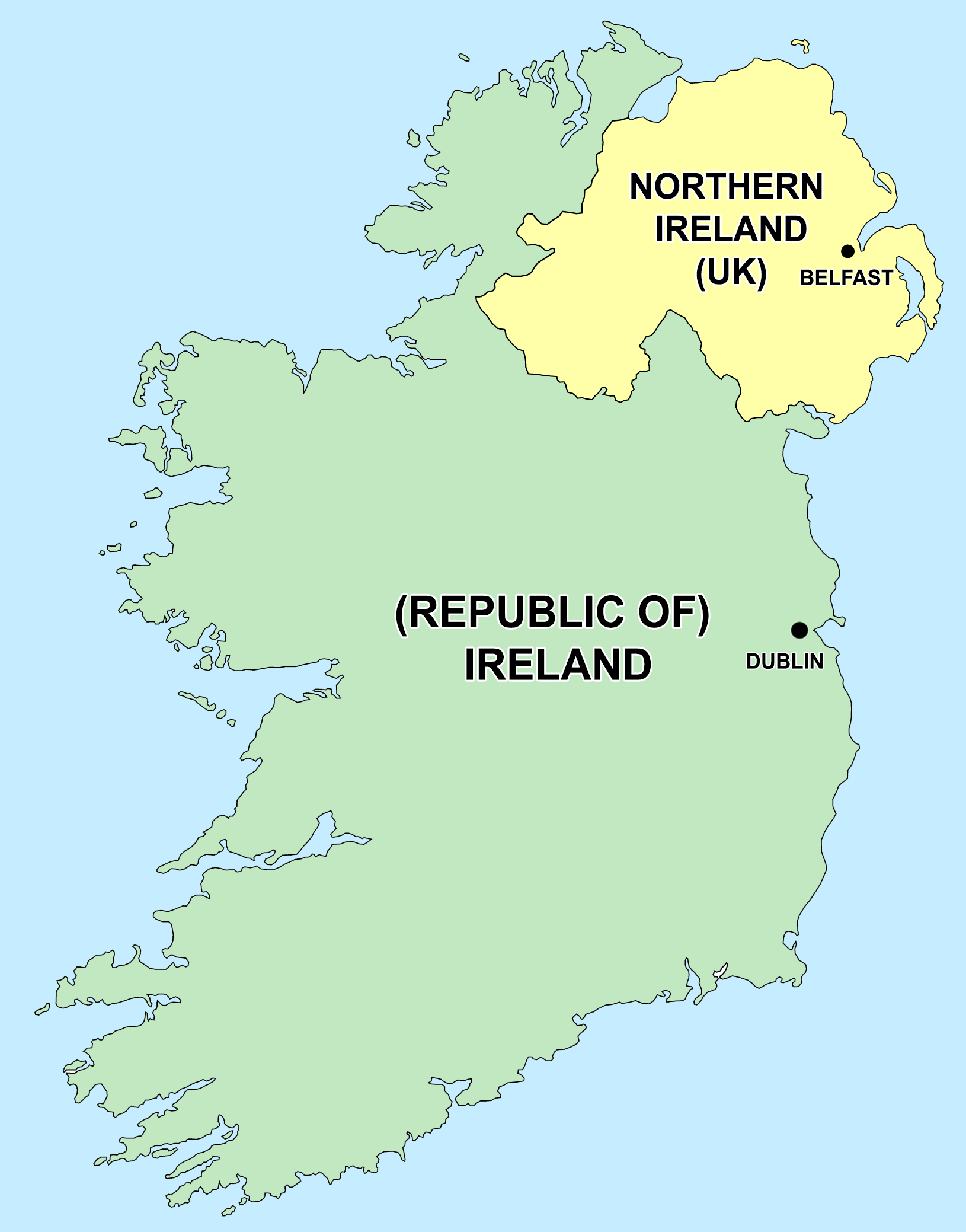 Reeva Simon writes:. An obvious example of an artificially created state, Iraq came into existence at the end of World War I at the behest of the British. They drew the new lines at the conference in Cairo in that created the country of Iraq out of the former Ottoman provinces of Baghdad, Basra, and Mosul. It is of course true that, as the years go by, the lines being drawn by Europeans—and by everyone else—do tend to get closer to the borders of present-day Iraq.

As it is, we can always imagine that there is some map, somewhere, that says what we are all saying it says. A likely reason the Sykes-Picot narrative continues to be more popular than these others, despite its obvious visual drawbacks, is that it assigns the most agency to Europeans in the process of Iraqi nation-formation. The San Remo and Cairo conferences were both, in critical ways, responses of the colonial powers to changes on the ground, and in particular to demands for Syrian and Iraqi independence, expressed in popular uprisings and armed insurgencies across wide swaths of both territories in and To anticipate a possible objection: many proponents of the artificial state narrative might readily concede that there was no originary moment, and that Sykes-Picot, in particular, looks very little like the current map of Iraq.

But they might respond that this is missing the point. I have two responses.

After all, what historians are usually interested in is how things change from time A to time B. Usually, we do not simply dismiss historical change as some kind of normative failure of something to stay the same. Image via Wikipedia Commons. The above image, an Ottoman map from , shows the three administrative provinces of Basra, Baghdad, and Mosul.

This is the same region, we might recall, that we identified as Iraq on the Sykes-Picot map. Indeed, the earliest Sykes-Picot boundaries were drawn on English versions of the Ottoman map, displaying many of the geographical labels not even as English translations but rather as direct transliterations of the Ottoman terms. As they conquered each region, the occupation forces retained much of the Ottoman bureaucratic structure—including many of its administrative borders and geographical nomenclature—for the purpose of governing and taxing the people of the occupied territories.


As far as Iraq is concerned, then, the Sykes-Picot map was derived directly from the Ottoman map, even though the Iraq on neither of those maps corresponds to various Iraqs on later maps, nor is the Iraq on either map designated as an independent state. So why is it, it seems fair to ask, that a non-correspondence of borders from one time period to the next is sufficient reason for cutting off Ottoman Iraq from the later history of Iraq, while the very same non-correspondence is not a sufficient reason to cut off Sykes-Picot from that history?

The real outside was never quite reached. It was only ever represented. The logic of the artificial state narrative depends, I think, on this radical distinction between maps and the real world.

The narrative criticizes the maps, but leaves the real world out there—rather murky perhaps, but whole and unto itself, chugging along in some non-map-affected time of its own. This being the case, it follows that there could be better and truer lines, existing somewhere in that non-empty and cordoned-off reality, perhaps yet to be discovered but in any case somehow more real than the lines on the maps we actually have.

Lawrence as in Lawrence of Arabia in Lawrence groups together the people in present-day Syria, Jordan, and parts of Saudi Arabia into another state based on tribal patterns and commercial routes. Of course, anybody even vaguely paying attention to recent events should have some sense of this by now, too. What these recent events should be teaching us is that following the artificial state narrative to its logical conclusion leads to one place, and that place is not peace in the Middle East but rather the violence of ethnosectarian cleansing.

When Iraq was created after World War I, the notion that states should strive for ethnic homogeneity was a new one and far from universally accepted.

The results were not homogeneous states that seems to have been impossible everywhere but rather states with clearly dominant ethnosectarian majorities. It hardly needs stating that, whatever else might be said of this outcome, it did not tend to improve the position of the remaining minorities.

British political actors involved in Middle East questions indeed loved drawing lines on maps; for some, such line drawing was a veritable pastime, if not obsession.